The narrative in favour of a new bear cycle for the US dollar is strong and based on solid arguments: a massive expansion of the Fed’s balance sheet, the loss of the competitive advantage of the most attractive rates among G10 currencies, and the highest fiscal deficit in the post-war era. Moreover, in light of past cycles, the length (nine years) and magnitude (a rise of more than 30%) of the current cycle point to an upcoming downturn. In the current context, a more nuanced analysis is nevertheless appropriate.

The Fed has expanded its balance sheet by almost 70% since the start of March, which according to many experts will inevitably lead the dollar to depreciate. However, empirical research shows that the correlation between the change in the Fed’s balance sheet and the dollar is weak and unstable. Although the Fed has been more reactive than the ECB in implementing a new quantitative easing (QE) programme, since the beginning of March the Fed and the ECB have increased their balance sheet relative to GDP to the same extent (around 13%). Economists are also expecting a further rise in the ECB’s balance sheet before the end of the year, greater than the eventual increase the Fed may make. 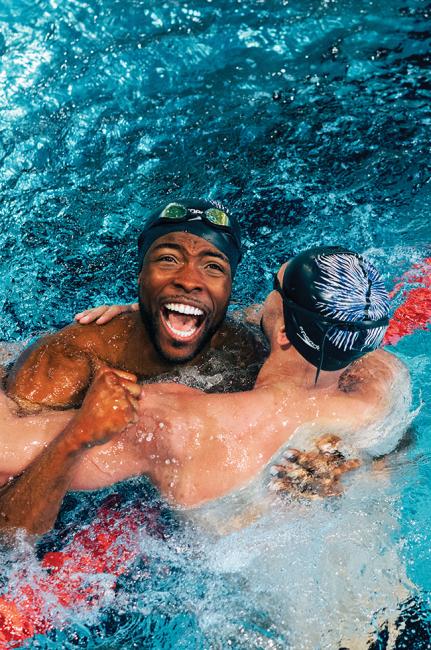 REYL & Cie is expanding its team of partners with the appointment of Thomas Fontaine, currently Head of the Entrepreneur & Family... END_OF_DOCUMENT_TOKEN_TO_BE_REPLACED 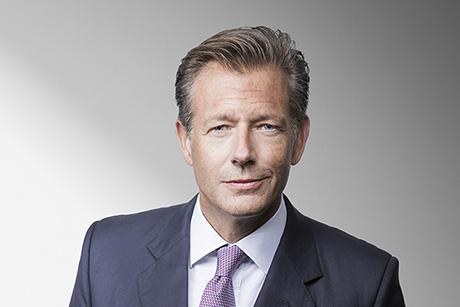 The REYL Group launches its new image campaign – “SUCCESS. TOGETHER.”

The REYL Group launches its image campaign with a new brand positioning called “SUCCESS. TOGETHER.”, inspired by the collective... END_OF_DOCUMENT_TOKEN_TO_BE_REPLACED
All publications