After four consecutive monthly gains, equity prices fell sharply in May, with emerging markets enduring a loss of 7.3% and the Nasdaq 100 slumping by 8.4%. The main rationale behind such a drastic change is the re-escalation of trade tensions between China and the United States, as expressed by a raise in tariffs on USD 200 billion of Chinese imports to 25% from 10% and a US ban on Huawei products. This new wave of tariff hikes will cast a dark shadow over the global economy, which has already seen a global slowdown over the last 18 months. World trade activity therefore remains subdued and we are witnessing a sharp contraction in some leading indicators such as South Korea exports (see graph 1), which collapsed by 9.4% in May. Needless to say that reigniting the dialogue between the two largest economies is a prerequisite for finding a bottom in world trade volumes. Further¬more, and as weak manufacturing indicators keep rolling in, trade tensions will likely hinder a potential recovery in economic momentum.

In this context, is a global recession looming in the next 6-9 months? We don’t believe this is the case, because when confidence starts to be dampened among investors and macro-economic conditions further deteriorate, there is always a wild card, acting as a put protection: the Fed. After ‘Episode I’ in January, when the Fed announced a U-turn in its monetary policy by deciding not to raise interest rates in 2019, ‘Episode II’ might come soon: several cuts in 2019, already priced in by the bond future market. James Bullard and Jerome Powell have just announced that if the trade war starts to bite and the eco-nomic outlook continues deteriorating, they will be ready to act, thus further easing the financial conditions, which in turn could spark a potential rebound in economic activity in the coming months.

Is it therefore time to put some money at risk, by buying back some equities, hence adopting the classical “buy the dip” mentality? For aggressive traders, there might be an opportunity given that equity markets were entering oversold conditions at the end of May. However, we prefer to be more patient at this stage, for several reasons. There is still no sign of panic among investors, meaning that a contrarian buy signal is not present. Meanwhile, valuations have eased somewhat, but remain above the 10-year average. Finally, as long as the economic activity is not re¬invigorated, company earnings are at risk of further downgrades. To this regard, it is striking to notice that current EPS growth expectations for emerging markets and Japan are turning into negative territory, with a forecasted decline of 2 and 4% respectively. 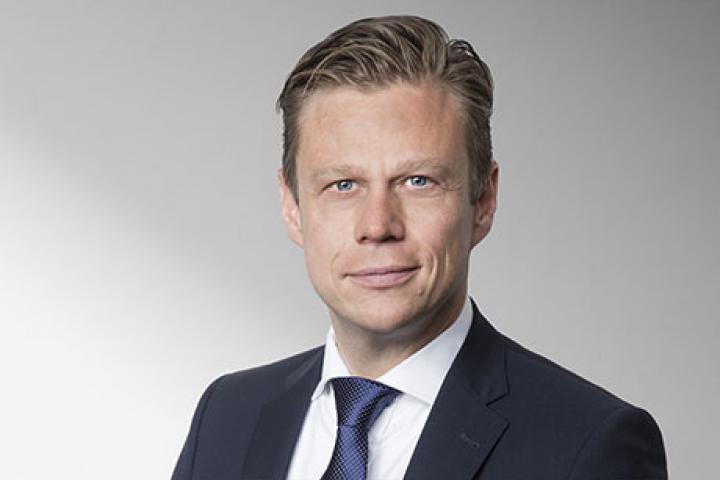 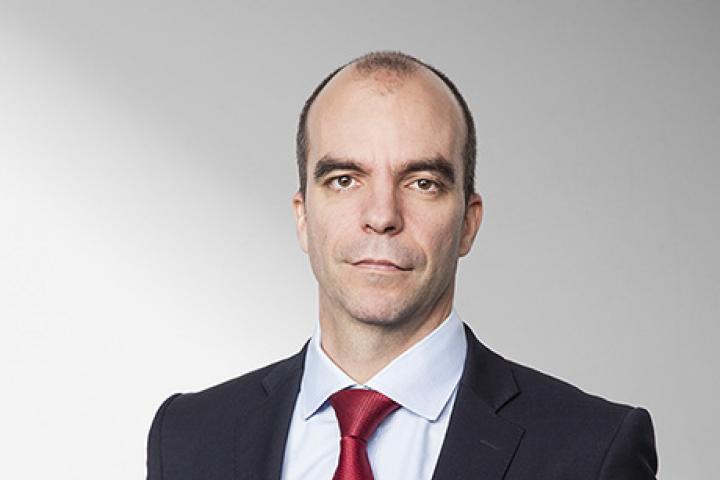 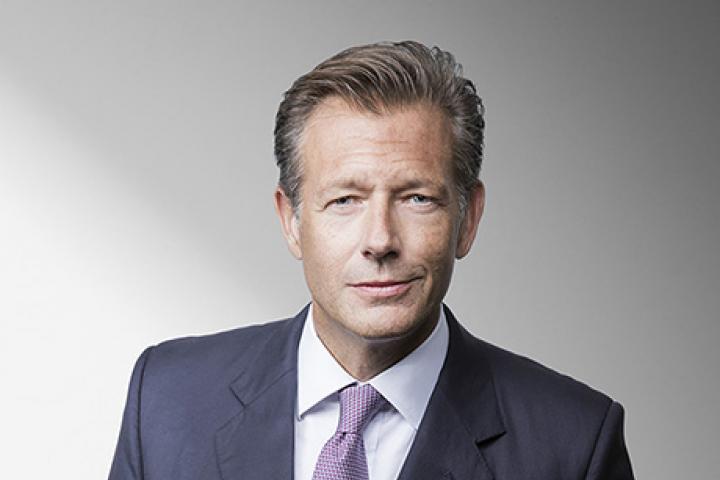